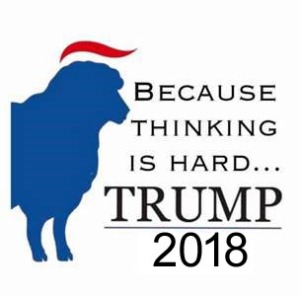 I went to college in Pittsburgh for a while and walked by this synagogue often.

Now we have conservatives doing their best to deny that Trump’s constant hateful diatribes encouraging violence be done to anyone who disagrees with him had anything to do with this. They keep bringing up the shooting of the republican Scalise at the baseball game.   What they forget is that they can’t point to a democratic president constantly saying people should be harmed or anyone else of any similar vein doing what Trump is doing. It is a false equivalency, nothing more than an attempt to ignore reality and cause and effect. They want the hate and divisiveness but don’t want to take responsibility for it.

Of course, Trump and Pence have spouted just how concerned they are about the Jewish folk being shot. It comes from one Christian who needs to believe that all Jews will be killed for his fantasies about the idiotic “end times” and a man who claims he is Christian but pretty much fulfills the definition of “anti-christ” at least if you just look at the good parts of the bible. They both have no problem in blaming the synagogue for not having a armed guard ( oh what a freudian slip, I initially typed “god”, not guard) to protect them from angry stupid white men who need military grade weapons to get out their frustrations of their own failures.

This is domestic terrorism by conservative Christians, just like when they blow up abortion clinics and murder doctors.

If you support Trump and you support the NRA, you are the problem. You are those who support wannabee Nazis and confederates on these days leading up to Veterans’ Day, where those people fought against everything you now stand for. 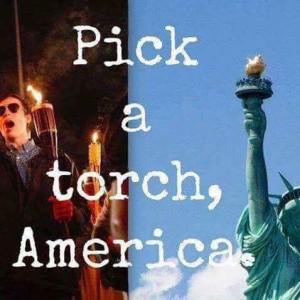