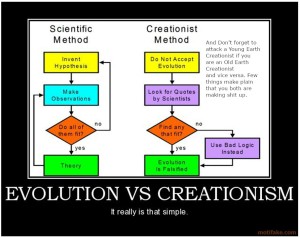 Unsurprisingly, Ray Comfort, the fellow who thinks oranges are evidence for his version of the Christian god, is now trying to glom onto actual science again and insisting paleontology shows his myths are true.

And of course he’s trying to make money from repacking the same old creationist lies. Ray wants to claim this: “Why did the dinosaur disappear? Contemporary scientists have their theories:

Hmm, just who are these “contemporary scientists” who think the dinos killed each other to the point of extinction or that it was “simply a matter of survival of the fittest”? That would be none. We do have evidence that it was likely a massive asteroid with some activity from massive volcanic areas known as traps.

Ray’s new video “Why did the dinosaurs disappear?” has a lovely trailer with a lot of rather ignorant people having no clue about dinosaurs and then Ray’s minions insisting that there has to be a designer.

That’s it. They tout a new discovery in Wyoming that supposedly agrees with their version of the bible.

Let’s take a look at that discovery.

First, it’s not new. Wyoming is a treasure trove of fossils thanks to where it is on the continent. It has one formation, the Morrison Formation, that has a lot of fossils in it. It’s made up of various beds of different sedimentary rock from conglomerates (big grain size) to siltstones (very small grain size) and limestones (chemical deposition and shells of critters). This indicates that there were different environments that deposited each layer. These layers were deposited within the Jurassic.

What Ray et al try to do is claim that there was their magic flood, and this was the reason dinos died. What they are too willfully ignorant to note is that there were dinos in other times too, the Triassic and Cretaceous. They weren’t the same ones as in the Jurassic.

There’s also the problem that massive floods don’t make layers like the Morrison Formation. Potholer54 does a great experiment to show this, an experiment that any child, or willfully ignorant theist, can do.

But heck, if you are going to invoke magic for one thing, why not insist that magic makes layers too?

What’s actually going on is that there is a thing called Mission Jurassic, where a lot of money and a lot of paleontologists will concentrate on a part of the formation thanks to the Children’s Museum in Indianapolis. Here’s a good article on it: https://buckrail.com/jurassic-dig-uncovering-hundreds-of-dinosaurs-in-wyoming/

It’s not surprising Ray et al want to try to spread their lies by hanging onto the coattails of science. Creations keep claiming “real soon now” that they’ll have evidence for their god being the one who created dinos and everything else. It’s rather like how they insist that their bible describes dinosaurs and that their god killed those same beasts, lots of false claims.

It’s rather quaint to see Ray try to claim that the behemoth described in Job (you know, where this god works with Satan to murder a family) is really a large herbivorous dinosaur. Let’s look at what the bible says and how Ray ignores what it actually says to invent his lies.

“Behold now behemoth, which I made with thee; he eats grass as an ox. Lo now, his strength is in his loins, and his force is in the navel of his belly. He moves his tail like a cedar: the sinews of his stones are wrapped together. His bones are as strong pieces of brass; his bones are like bars of iron. He is the chief of the ways of God: he that made him can make his sword to approach unto him. Surely the mountains bring him forth food, where all the beasts of the field play. He lies under the shady trees, in the covert of the reed, and fens. The shady trees cover him with their shadow; the willows of the brook compass him about. Behold, he drinks up a river, and hastens not: he trusts that he can draw up Jordan into his mouth. He takes it with his eyes: his nose pierces through snares” (Job 40:15-24).

The italics are Ray’s claims verbatim.

This was the largest of all creatures He made. It was plant-eating (herbivorous).

Alas Ray is too lazy to know about blue whales, eh? Dinos didn’t eat like oxen as far as the evidence shows.

It had its strength in its hips.

Loins, Ray, not “hips”, this bible critter had strength in its penis. And what the heck is this supposed to actually mean? The dinos had a lot of strength everywhere in their bodies. Being that dinos are likely from eggs, no navels either.

Its tail was like a large tree (a cedar).

Ray has to directly ignore the bible here. The bible says “He moves his tail like a cedar” which indicates that somehow the tail moves like a tree. Not that the tail is the size of a cedar. We also have evidently a bible beast that has testicles with sinews that are wrapped together.

It had very strong bones.

Yep, so do humans and so do cows.  The bible says that the bones were bronze tubes, not “like” bronze.  Rhinos may have the strongest bones.

Its habitat was among the trees. Drank massive amounts of water. His nose pierced through snares. Then Scripture says, “…He that made him can make his sword approach to him.” In other words, God caused this, the largest of all the creatures He had made, to become extinct.”

Again, Ray has to lie about what his bible actually says. This beast supposedly drinks a river, the Jordan. Now that is a rather pitiful river, not wider than a creek here in the eastern US, but drinking a river is not just drinking “massive amounts of water”. Again, whales.

We can also see that the NRSV version of the bible doesn’t agree with Ray’s version. It’s so cute to see this god bragging like any child in a playground ““Look at Behemoth, which I made just as I made you; it eats grass like an ox.16 Its strength is in its loins, and its power in the muscles of its belly.17 It makes its tail stiff like a cedar; the sinews of its thighs are knit together.
18 Its bones are tubes of bronze, its limbs like bars of iron.19 “It is the first of the great acts of God— only its Maker can approach it with the sword.20 For the mountains yield food for it  where all the wild animals play.21 Under the lotus plants it lies, in the covert of the reeds and in the marsh.22 The lotus trees cover it for shade,  the willows of the wadi surround it.
23 Even if the river is turbulent, it is not frightened;   it is confident though Jordan rushes against its mouth.24 Can one take it with hooks  or pierce its nose with a snare?”

Sounds rather like a hippo or rhino.   Alas, Ray and conservative Christianity fail again.

Yep, thanks to Ray Comfort, oranges are evidence of his version of the Christian god:

Of course no Christian can do miracles like Jesus Christ, Son of God. But heck, we should believe oranges are evidence of this god, just like bananas.

Screw the amputees, screw the cancer patients, oranges are evidence of God. Even Ray will choose a secular hospital rather than trusting that a Christian elder can heal him.  Sucks to need evidence, eh? So much for “faith”. 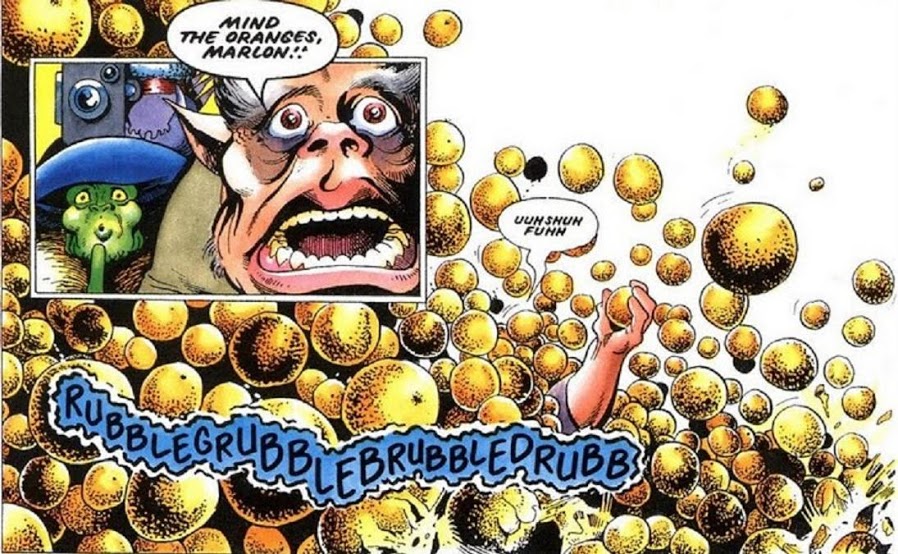 what Amazon gave me when I was searching cross training shoes 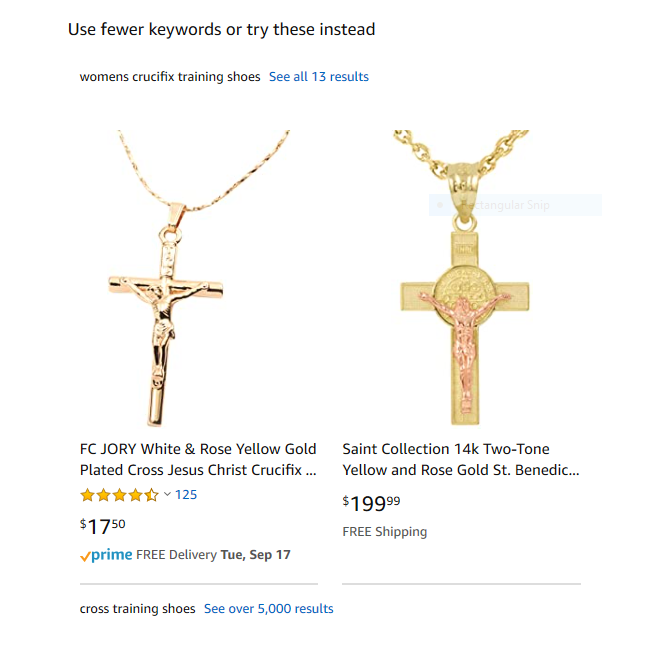 This blog is quite bemusing.   Abrahamists are after each other on whose version of their god is right: https://bloggingtheology.com/2019/09/02/islam-jack-chick-and-the-battle-for-souls-your-best-life

It does come down to “My imaginary god is the right one. No, mine is! Your holy book is contradictory. No, yours is.”

Now, to get that taste out of your virtual mouth, here’s a great interview between Mike Shermer and Phil Zuckerman about  Phil’s new book,  What It Means to Be Moral: Why Religion is not necessary for living an ethical life.

The Kitten Legion of Darkness members are growing madly, eating everything in sight, and just being sweet.